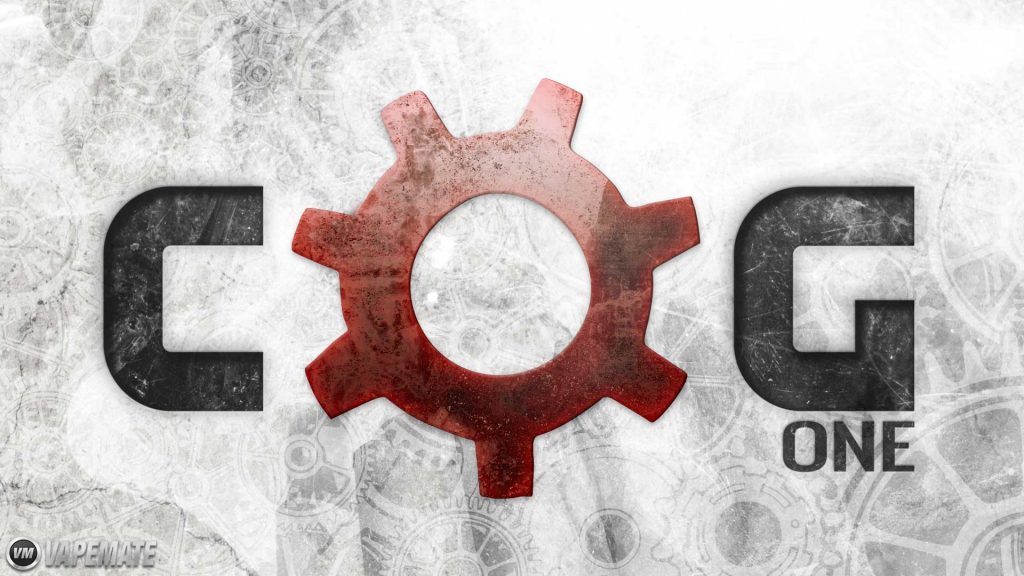 Our sponsor Vapemate has now released the long awaited Despite ejuice “Cog One” for purchase on their website. Read more about the development process HERE. There’s also an interview with Despite singer Peter Tuthill about the ejuice and vaping in general HERE.

Vapemate says: “The collaboration process was, like Despite’s music, very intense – we went through a number of rounds of development internally, and sent a few trials to the band before we got it to the point where the band loved it. This isn’t just a liquid with a band’s name slapped on it – they were involved very deeply in the process as seasoned vapers and we appreciate their efforts and thoughtful feedback.”

Order “Cog One” HERE! Use Despite fan code DESPITE at checkout for a 15% discount! 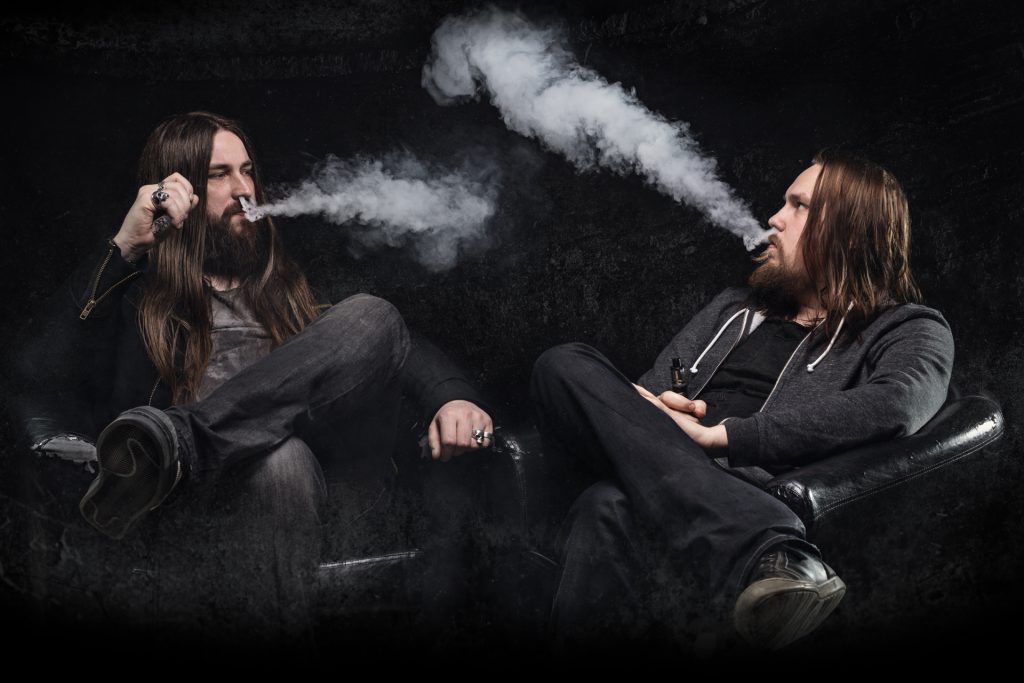