It’s with great sadness in our hearts that we announce today that Timmy Leng, the last founding member of the original Despite lineup has decided to step down from his duties as guitarist in the band. Timmy has always had the vision to take Despite to the sky, and we have a lot to thank him for. Lately Timmy has had his focus on other important things in his life and his hands full with being a dad and all the duties that come with that.

We’d like to thank Timmy for his contributions to Despite through the years, and for being such a kickass dude and friend. We wish him all the best in his future endeavours.

Despite Timmy’s departure the future for Despite is bright, and we have lots of awesome stuff in the pipeline for 2016, starting with the release of our new full-length album “Synergi” on July 22.

This freight train won’t stop for anything!

My dear fans and friends, the time has come for me to open up about my toughest decision yet.

It is with a heavy yet relieved heart that I write this.
I can’t  pinpoint exactly when these thoughts started to bloom within me, but let’s say sometime 2014-2015 my passion and my dreams for what I used to love more or less vanished. I must admit that up until now I forced myself to “Stick with it”, because I refused to end what I’ve been fighting for for so long to just vanish like that. I became so stubborn with my ways that I destroyed more than I created. I guess.
Believe me when I say that this isn’t easy. Flashbacks from when I first started playing music is more or less on repeat inside my head. All the laughs, all the emotions, all the blood, sweat, bruises, e.t.c are all signs of a person who strongly believed in Despite and the path this band is on. My body has really taken a toll over the years, but that’s not why I write this.
My body is more than fine.

Heck, I would play with this band even with a broken limb or even during some other “Worst case scenario” going on.
I strongly believe that a band’s most important philosophy always should be about the “Message”. The message that the band shares to the the fans is what it’s all about, according to me. Screw the fame and bullshit. It’s the message that brings out the best out of us and it’s the message that will be the staple of what the band was all about when the curtain closes.

Money can’t buy that.
But to deliver this message in an honest and true way to the listeners, you need passion for what you`re doing. And to be able to do this….you need to be 100% on so many levels.

That’s why I write this.
I lack the most vital ingredient right now: The passion for it.

There are lots of great things going on in the Despite camp right now and I can’t be happier for Despite’s success right now!
But reality kicks in. Im a father. I love my kids and my girlfriend more than my own life.
They ARE what my life is all about.
I didn’t decide to have kids just to be away from them, you know?
Simply put, I can’t/don’t want to live a single day away from them.
The touring life isn’t an option for me. I simply can’t do it.
There are lots of people in this industry that somehow seem to be able to make family and band function together.
Honestly….I don’t want to know how they do it.
I realize that I can’t keep this up. The charade, the fake passion for it. The passion I had 10 years ago sadly isn’t there anymore, and I realize that Despite deserves better. Someone that is 100% on all the levels that this band craves.

So, I have decided to leave this “freight train” of awesomeness.

I want to thank everyone who has been affiliated with Despite. Old members and the people around this band. You have made me so many experiences richer!

I also want to send out a huge “Thank you!!” to our Street-team leaders that have been invaluable for us, and I have nothing but love for the STL’s. Sadly I didn’t get to meet most of you guys in person, but you never know huh?

I will always play music, and I will never stop to express myself. But right now I’m going on a much needed inner journey to find myself once again.

What’s next for me? Don’t know. And I guess that’s the fascination of it all.
Whether if I just kick back for the rest of my days or if I skydive with headbanging Mongolian hippies e.t.c…I’m sure time will tell.

I want to thank you all once again for paying attention to Despite over the years and I hope that Despite achieves new levels of greatness and tons of new fans! 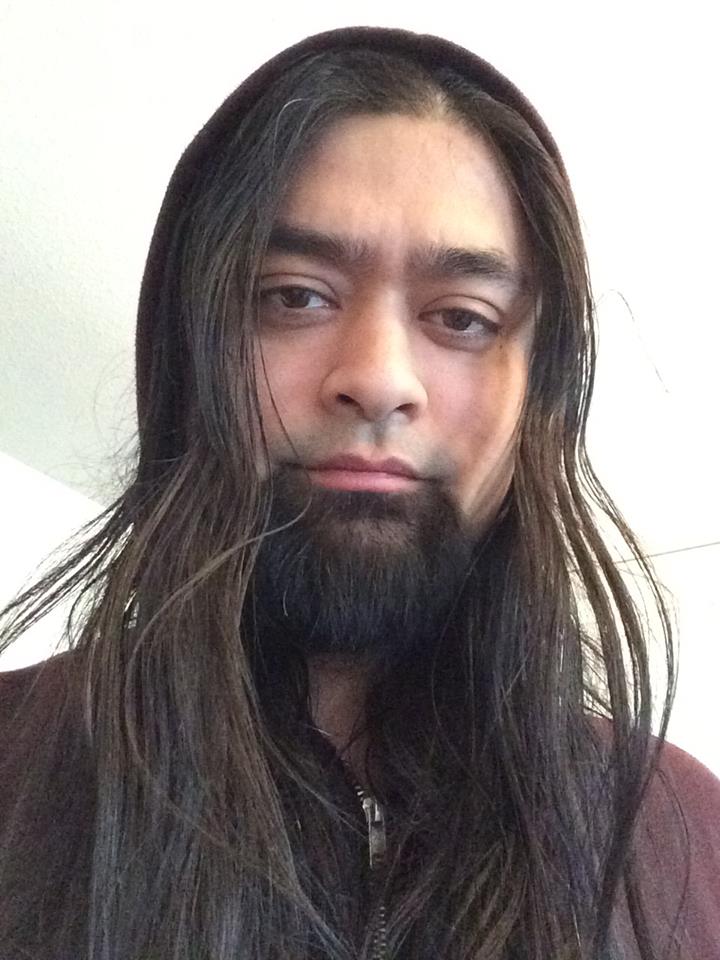